Saturday, 13th April from 8am. Another year another Record Store Day!

The day that inspired The Record Café. Yes, we’re delighted to bring the global phenomenon that is Record Store Day to the city of Bradford for the fifth time.

This year we’ve been a lot more selective in what we’ve ordered and we’ll be updating our list as stock arrives.

As this is Record Store Day though, they are very limited, as few as 200 copies in the country in some cases, and we’re not guaranteed to be allocated everything we’ve ordered.

Now, for the rules.

We’ll be opening at 8am on Saturday 13th April. What time you want to turn up before that really depends on how badly you want something.

It’s strictly first come first served. So we can’t reserve or hold anything back. The people that get here first will get first dibs on the records they’re after. It’s only right that the early bird catches the record-shaped worm!

One copy per customer

Due the the limited nature of the releases, it’s strictly one copy of each release per customer. The most popular records we many only have one or two copies of anyway, and again it’s only fair to give everyone a chance. Once Saturday is done, anything left will go on general sale, there’s often some gems left so it’s well worth calling in on Sunday too if there’s something you think you might have missed.

To speed things up, if you have list of wants to bring to the counter we can go through it and see what we have. We’ll be putting a list on the window of what we have available for the big day too.

This is possibly the most important rule. Enjoy the day! We’ll have tea and coffee for anyone that’s decided to queue and the bar opens at 10am if you fancy something a bit stronger.

Right, the list as it stands, with prices, is below. It’ll be updated on a daily basis until it’s complete. Happy record shopping! 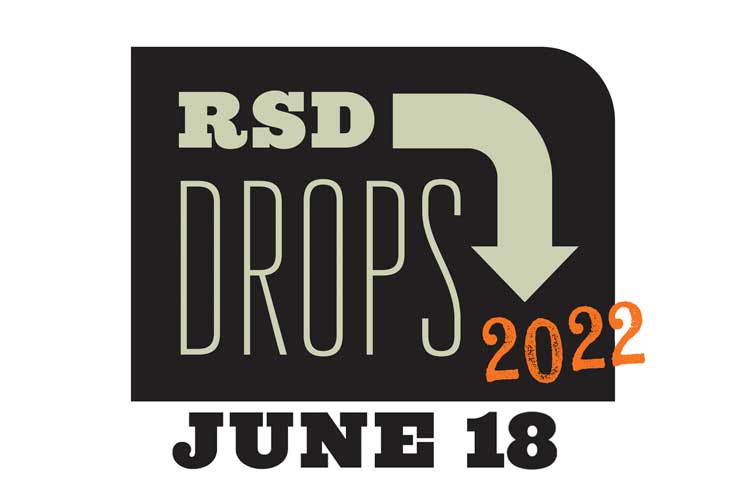 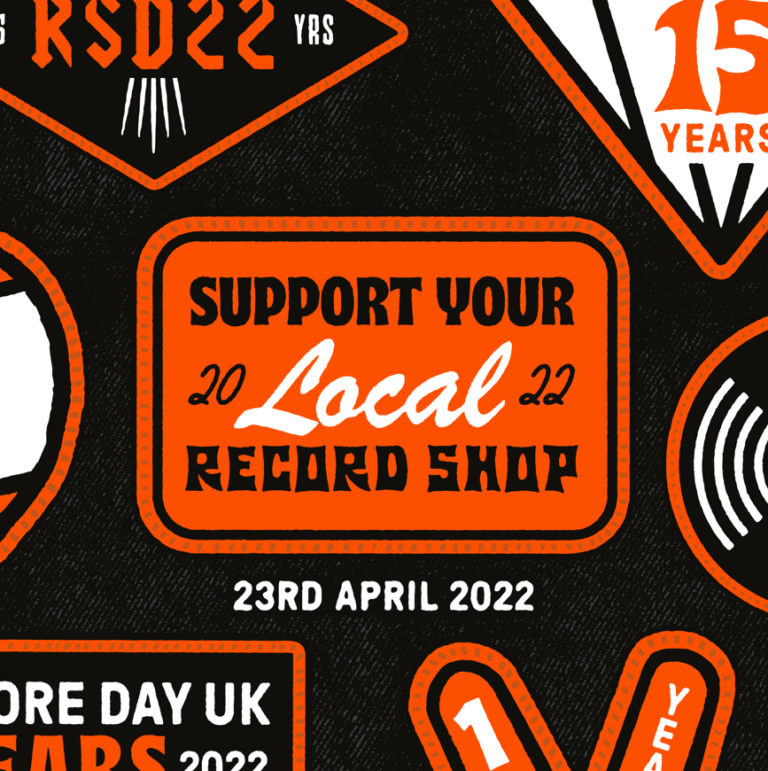 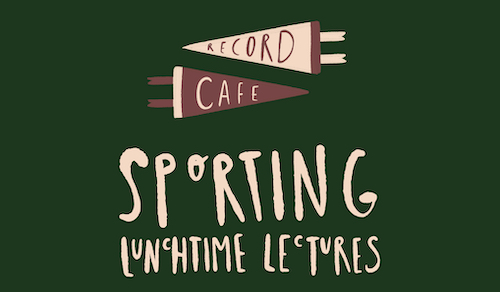