The Solution Is Restless

‘The Solution Is Restless’ was written and recorded with Joan, Dave Okumu and legendary drummer Tony Allen shortly before he sadly passed away.
Of the album, Joan Wasser says: “Damon Albarn [who features on the song ‘Get My Bearings’] introduced me to Afrobeat legend, Tony Allen, at the March 2019 Africa Express event The Circus and we hit it off. Tony and I played a version of Nina Simone’s ‘I Wish I Knew How It Would Feel To Be Free’ and decided to record together. I asked my old friend and fierce musician, Dave Okumu, to join from London and that November, in a Parisian studio, we improvised all night. When the world shut down, I used those recordings to write a record entitled ‘The Solution Is Restless’.”
In a year when most of the world pressed ‘pause’, Joan has been making and releasing new music. She wrote and recorded with Damon Albarn for the Gorillaz ‘Song Machine’ album, released her second album of covers (‘Cover Two’) and her first live album, ‘Live’.
Tony Allen was the drummer and musical director of Fela Kuti’s band Africa ‘70 from 1968 to 1979, and was one of the primary co-founders of the genre of Afrobeat. Fela once stated that, “without Tony Allen, there would be no Afrobeat” and he was described by Brian Eno as “perhaps the greatest drummer who has ever lived.” Besides many other musical milestones and collaborations, in recent years Tony teamed up with Damon Albarn, Paul Simonon and Simon Tong to form The Good, the Bad & the Queen.

Tracklisting The Barbarian
Get My Bearings (ft. Damon Albarn)
Take Me To Your Leader
Masquerader
Dinner Date
Enter The Dragon
Geometry Of You
The Love Has Got Me
Perfect Shade Of Blue
Reaction 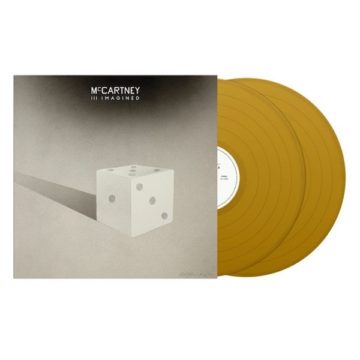 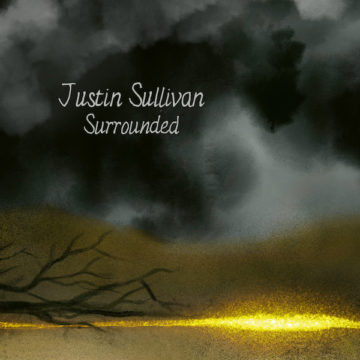 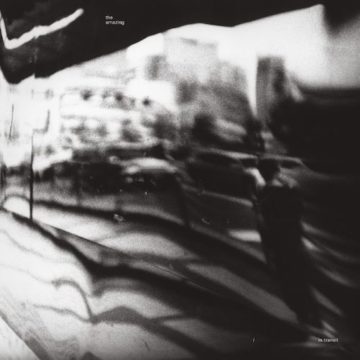 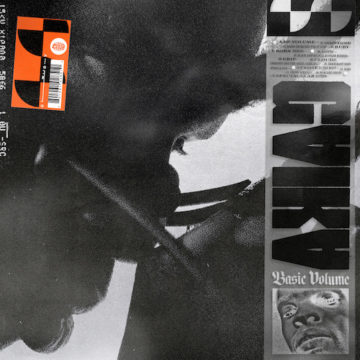 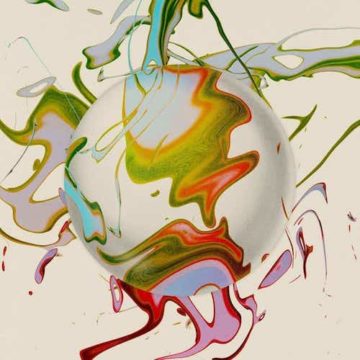 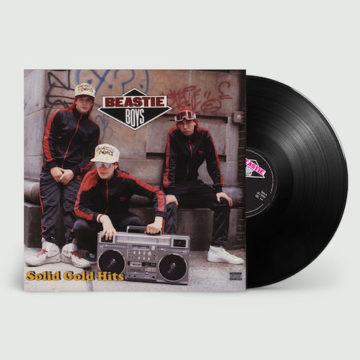 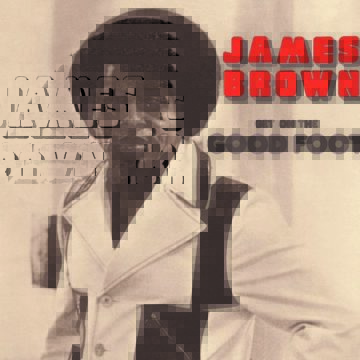 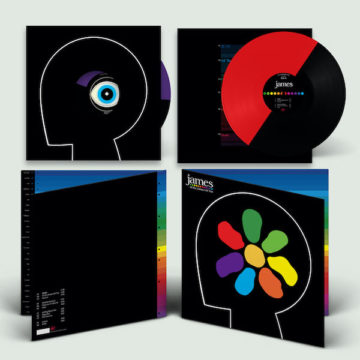