Morrissey and David Bowie’s duet of T-Rex’s ‘Cosmic Dancer’, that was recorded live at the Inglewood Forum, Los Angeles on 6th February 1991, is to be released officially for the first time.

The 7-inch double A-side single featuring ‘Cosmic Dancer’ alongside Morrissey’s 2020 cover of The Jam’s ‘That’s Entertainment’ is to be released on 19th February. The sleeve front and back features photographs of David Bowie with Morrissey and were taken in New York City by Linder Sterling.

As a point to note, this version of ‘That’s Entertainment’ is different to the commonly circulated version from 1993. 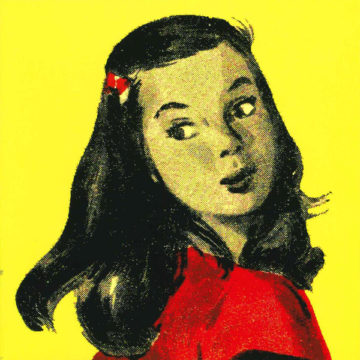 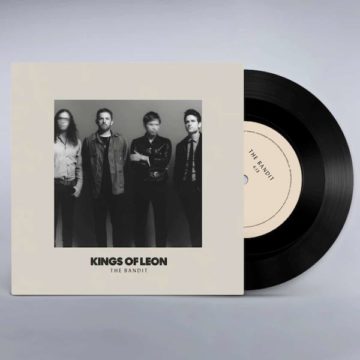 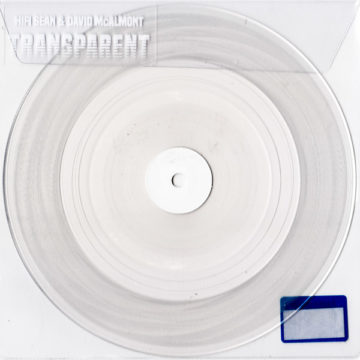 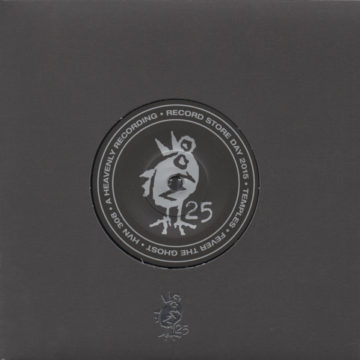 Calico / Keep in the Dark 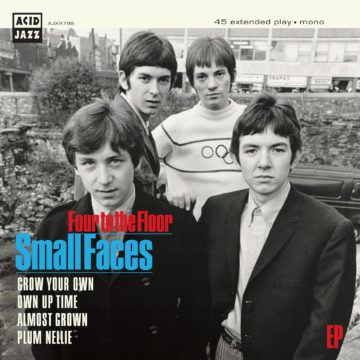 Four To The Floor EP 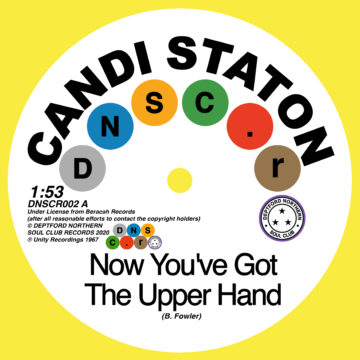 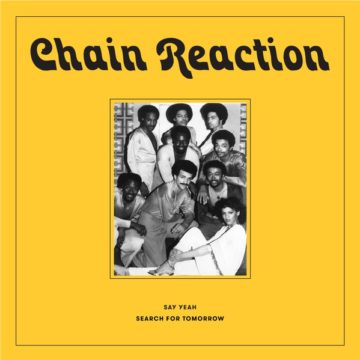 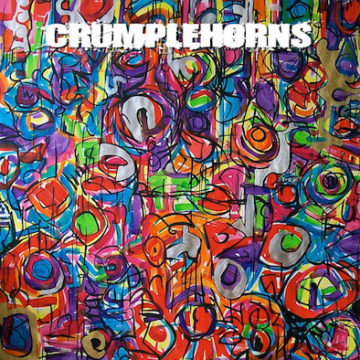 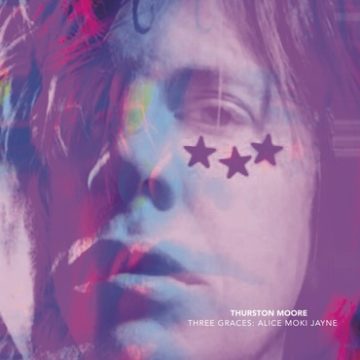 Crack Up / In The Morning 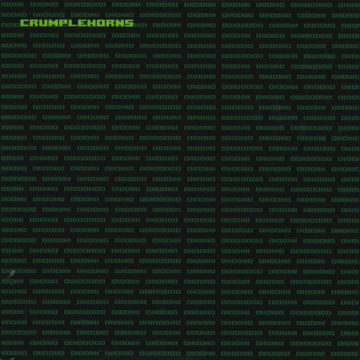 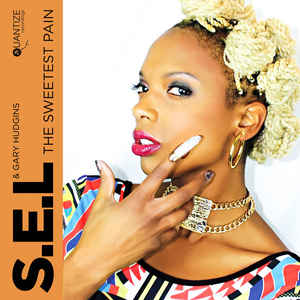 You Gotta Be / The Sweetest Pain