7 And 7 Is … Heavenly 25th Anniversary Boxset 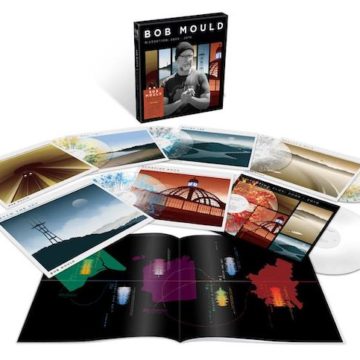 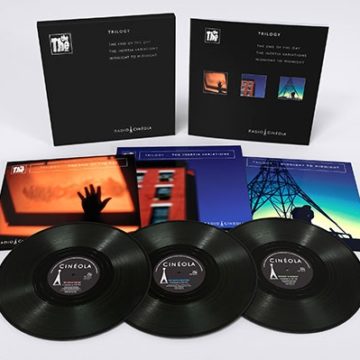