Vinyl LP pressed on 180gsm black vinyl. Full colour outer sleeve, with printed inner sleeve and lyrics insert. Download card included.
Reissue on vinyl of the fifth PJ Harvey studio album STORIES FROM THE CITY, STORIES FROM THE SEA.
Produced by PJ Harvey with Rob Ellis and Mick Harvey, and originally released in October 2000, Stories From The City, Stories From The Sea features the singles ‘Good Fortune’, ‘A Place Called Home’ and ‘This Is Love’ and includes a duet with Radiohead’s Thom Yorke on ‘This Mess We’re In’.
The album won the Mercury Music Prize in 2001.
Reissue is faithful to the original recording and package, cutting by Jason Mitchell at Loud Mastering under the guidance of long time PJ Harvey producer Head. 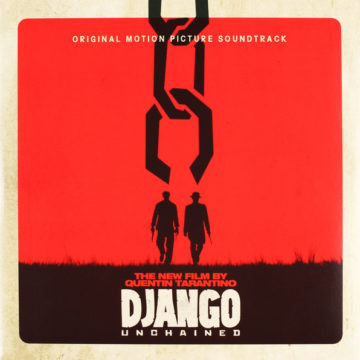 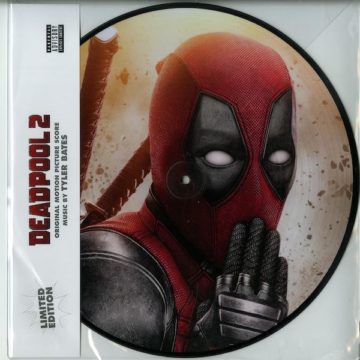 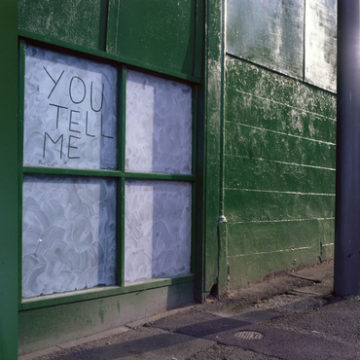 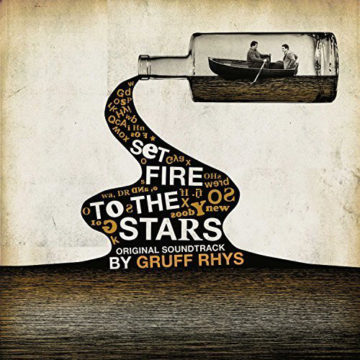 Set Fire to the Stars (Original Soundtrack by Gruff Rhys) 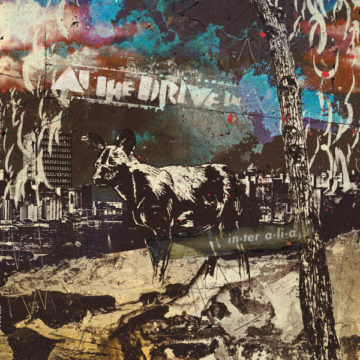 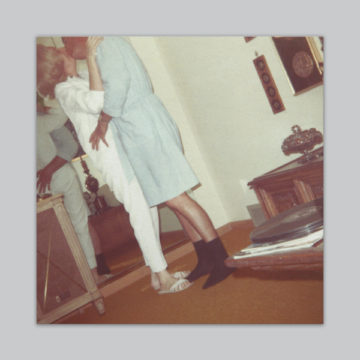 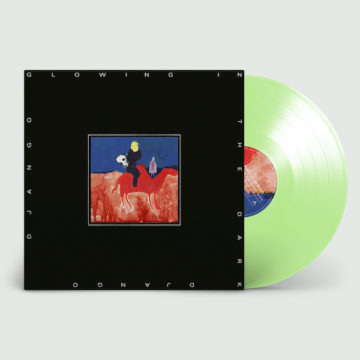 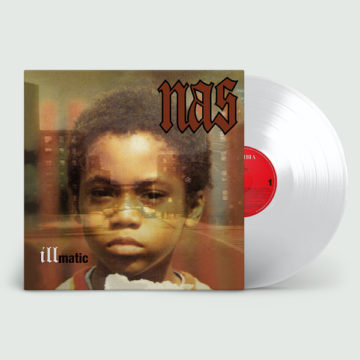 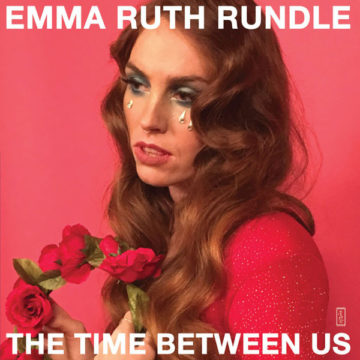