Mint/Violet/White splatter vinyl LP in gatefold sleeve. Limited to 300 copies.
A classic ZOMBIE album through and through with high-energy rages like The Eternal Struggles of the Howling Man and Get Loose to heavy-groove thumpers like Shadow Of The Cemetery Man and Shake Your Ass-Smoke Your Grass. This new slab of ZOMBIE madness hits in early 2021

For the past two decades ROB ZOMBIE has also directed dozens of music videos for himself as well as other artists including Ozzy Osbourne. ZOMBIE was also the first self-directed artist to win an MTV Video Music Award. He’s also directed a special episode of CBS’s CSI: Miami, two Comedy Central specials, and uncharacteristically macabre commercials for various brands. 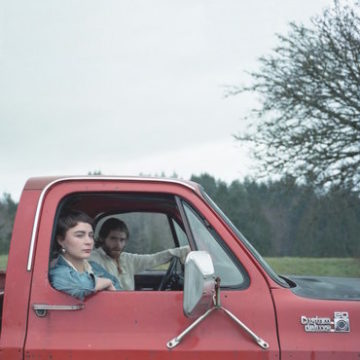 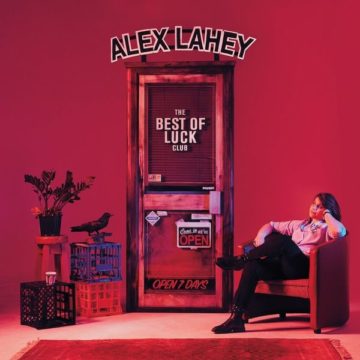 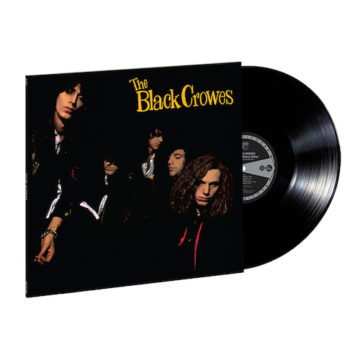 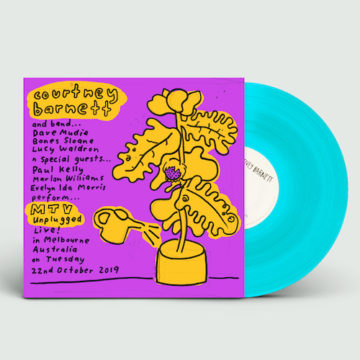 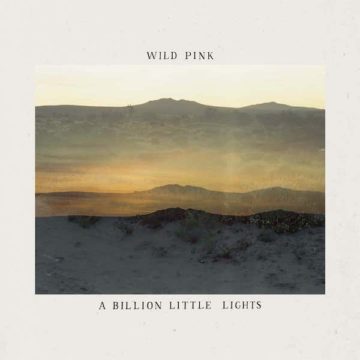 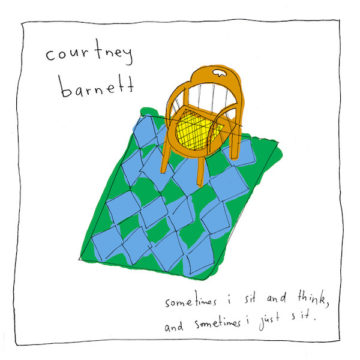 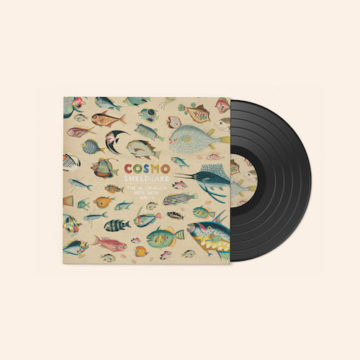 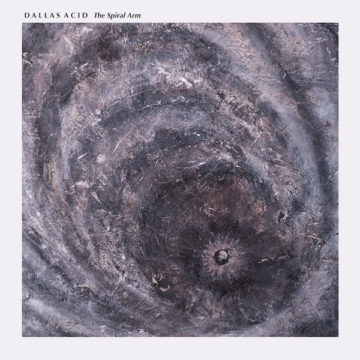 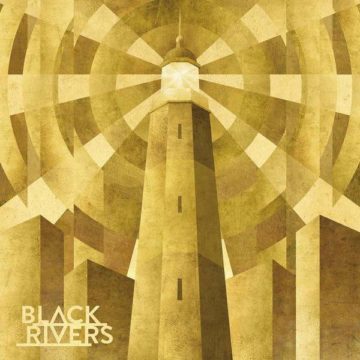 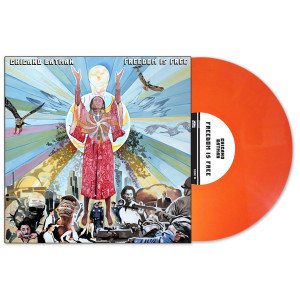