Very limited edition gold vinyl LP + 7″
The top five album from Scottish rock band Travis, The Boy With No Name, returns to vinyl for the first time. Cut at London’s Metropolis Studios, Craft Recordings’ new reissue of the bands fifth studio album comes housed in a gatefold sleeve and features a bonus 7” single. In 2007, ten years after the release of their debut album Good Feeling, much had changed for Travis’ Fran Healy (vocals, guitar), Andy Dunlop (guitar), Dougie Payne (bass), and Neil Primrose (drums) – and yet, much remained the same. With Healy now a father (The Boy With No Name takes its title from a nickname briefly given to his son),his songwriting on The Boy With No Name turned to the world of relationships, with singles “Closer” (which marked the bands return to the Top 10 on the UK singles chart) and “My Eyes” focusing on his newborn son. Featuring production work from Nigel Godrich (Radiohead, Beck, Paul McCartney) and pioneering artist Brian Eno, the album was praised by the BBC as the band’s “most eclectic album to date,” and the work of a band who “can afford to take risks,” while receiving four stars from Q magazine.

Side 1
1. 3 Times And You Lose
Selfish Jean
Closer
Big Chair
Battleships
Eyes Wide Open
Side 2
My Eyes
One Night
Under The Moonlight
Out In Space
Colder
New Amsterdam

seven-inch
Side 1
Sailing Away 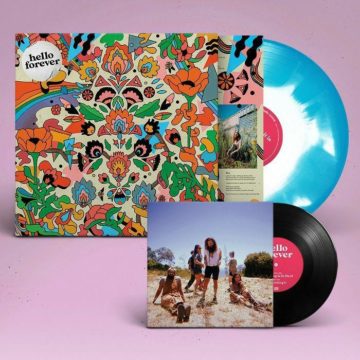 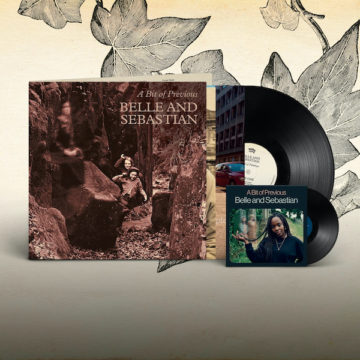 A Bit of Previous 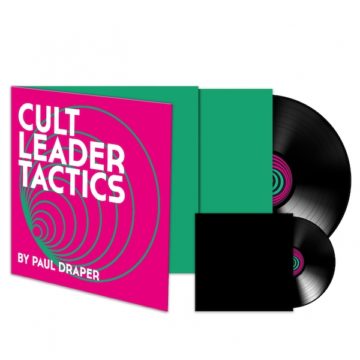 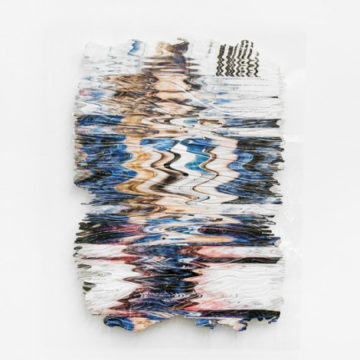 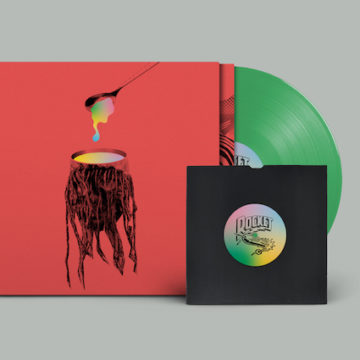 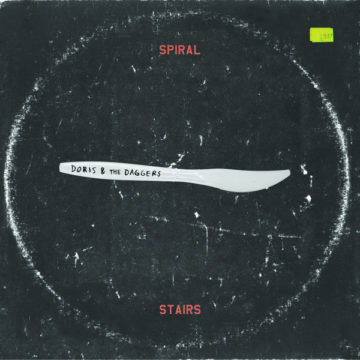 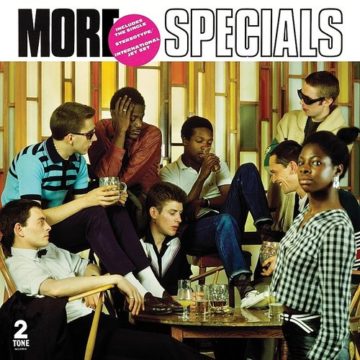 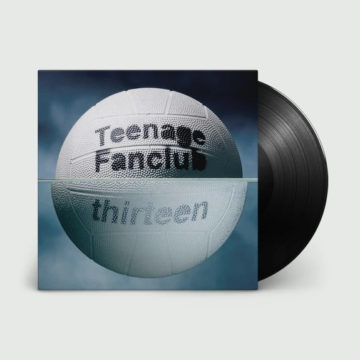