4LP vinyl set, 8 panel gatefold in almost completely blank, with no clear markings as to artist or title with black inner sleeves.

Donda is the tenth studio album by American rapper Kanye West, released through GOOD Music, with distribution handled by Def Jam Recordings. It is West’s final album for Def Jam, as he fulfilled his contract with the label with this album.[1] West recorded much of the material at multiple locations in the summer of 2021, including Bighorn Mountain Ranch in Wyoming and Mercedes-Benz Stadium in Atlanta. It features guest vocals from the Sunday Service Choir, Jay-Z, Playboi Carti, Lil Baby, the Weeknd, Vory, Kid Cudi, DaBaby, Baby Keem, and Marilyn Manson, among various others; vocals from Chris Brown were also included prior to the album being updated. West, BoogzDaBeast, Dem Jointz, Mike Dean, and Ojivolta primarily helmed its production.

The album’s style has been described variously as hip hop, gospel, progressive rap, and pop, and incorporates elements of trap and drill. It is both minimalist and maximalist, with darker lyrical content and the reduced use of drums in comparison to West’s prior efforts. Themes explored include religion, Kanye’s divorce from Kim Kardashian, and Donda West, whose forename is used for the title. 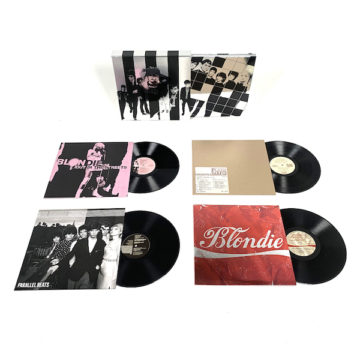 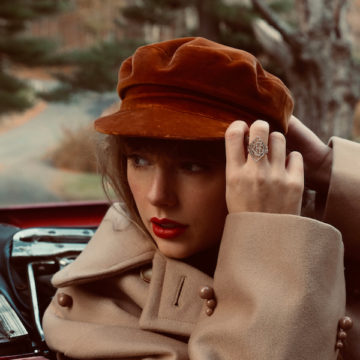