Bananarama celebrate their 40th anniversary with a brand new studio album, Masquerade and produced by the inimitable Ian Masterson.
For the past three decades, Bananarama’s Sara Dallin and Keren Woodward have been one of pop’s most influential and revered groups. Their hit-packed career happened because they were the mould-breakers.
Sometimes reminders of pop genius come in the slightest of touches, the subtlest of triggers. This follows the timely release of their new book “Really Saying Something: Sara & Keren – Our Bananarama Story” last year. 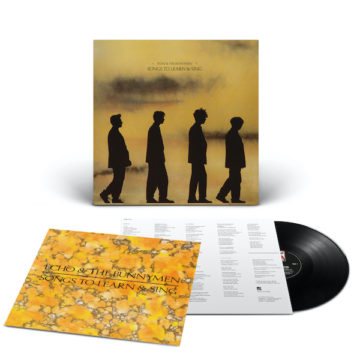 Songs To Learn And Sing